Well, in my humble opinion it’s the greatest verse in the entire Bible, but we’ll get to the reveal in a moment. 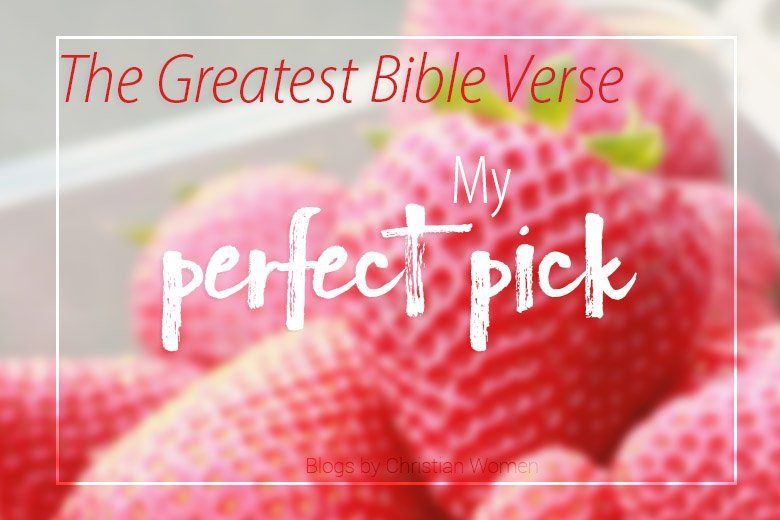 [Tweet “So what’s the greatest verse in the Bible “]

Imagine you’ve given birth to a child (not difficult for those of you who are already parents). You love this child more than anything else in creation. You care for them, providing everything they need and more.

More than that, you like your child. You enjoy spending time with them.

Now imagine suddenly being separated from your child by a 4-inch thick piece of opaque glass. This sudden separation occurred before your child is even old enough to walk.

Most of your communication with your child has to go through other people and worst of all, you can’t reach out to them.

As a parent, you’d do anything to be with your child again, right?

So, let’s say you figure out a way for you and your child to be together again, but it’s going to take a long time.

In the meantime, you can see and hear your child, but you still can’t hold them or speak to them directly. So what is the greatest verse in the Bible?

And the curtain in the sanctuary of the Temple was torn in two from top to bottom. (Mark 15:38, NLT)

After the fall and entrance of sin into the world, God was like the parent separated from His children.

The temple curtain was placed to separate the Holy Place from the Most Holy Place (Holy of Holies), where the Ark of the Covenant was located.

Only the high priest could enter the Most Holy Place, only once per year, and only after extensive preparation. Even then, a rope had to be tied to the priest’s leg so he could be pulled out in case something went wrong and the priest died while ministering before the ark.

The curtain in the temple, according to Jewish tradition was 60ft long, 30ft wide and 4 inches thick.

At 4 inches thick, God our father ripped this curtain in half from top to bottom so that His children could come to Him freely again. God didn’t want anything to stand between us and Him any longer.

God couldn’t reach out directly to the rest of His children. Because of sin, God could never be as close to His children as He wanted or as He was in the beginning. Something had to be done to restore the free access God had once enjoyed with humanity.

The death of Christ is what restored our free access to God the father.

The temple curtain tore in half, 60ft from top to bottom and through 4 inches of fabric once Jesus exhaled for the final time on the cross. At that moment God ripped down the wall that had kept Him from His children for so long.

Think back to the scenario of being separated from your child.

Can you imagine how God must’ve felt at that moment when He tore apart the thing that was keeping Him from being with His dearly loved children?

As a parent, how would you have felt?

And all of this was done because God loves you, likes you, and wants to provide everything you need and more.

Because He simply couldn’t bear to be separated from you any longer.

Heavenly Father, we praise you for your desire never to be separated from us. “Thank you” doesn’t seem like enough God, but we don’t have words to express our deep gratitude for who you are or what you’ve done for us. Thank you. Amen.

Planning For Success
AM I MY BROTHER’S KEEPER