‘World stocks are now at their lowest levels since 2013.’
‘Militants attack a Shia mosque in Peshawar with guns and grenades. At least 20 people killed.’
‘For the second year running, no black or minority actors have been nominated in the four Oscars acting categories.’
‘According to the IOM, more than 3,695 migrants are reported to have died trying to make the crossing this year.’
‘French officials investigating the deadly Paris attacks have identified most of the people they believe to have carried out the assaults, claimed by the Islamic State (IS) group.’
‘2015 ‘shattered’ global temperature record by wide margin.’
Source: BBC news

Habakkuk 1:3 ‘why do you make me look at injustice?
Why do you tolerate wrongdoing?’

Before Christmas, I got obsessed with the news. It became an unhealthy habit. Several times a day I’d absorb story after story about the horrific goings-on in the world. After several nightmares, I began to feel guilty that I was allowing myself to feel any fear at all in my cosy, safe Uni dorm room. This is something I think many of us can relate to- the anxiety as we scroll through news articles about far-off attacks, smartphone in one hand, a warm beverage in the other, surrounded by the safety of our homes.
I was feeling utterly discouraged about the state of the world. I needed to do something. 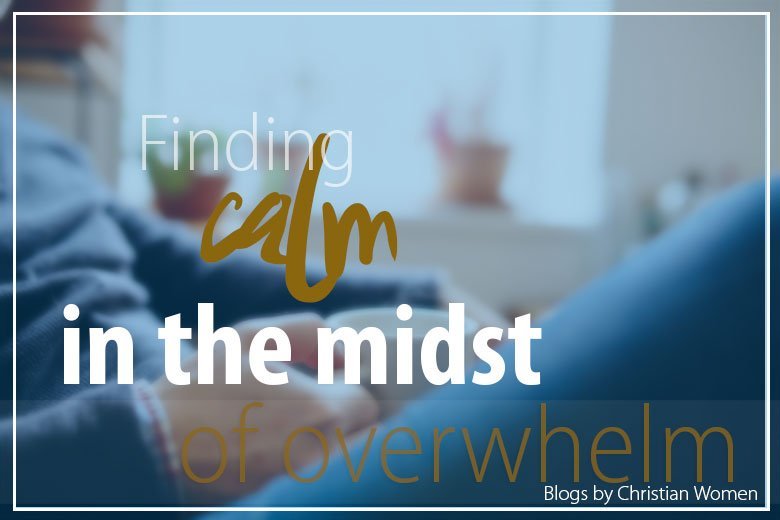 Should I read the news less? Have a complete Boycott?

No, I would go on checking the news several times throughout the day as normal.

My habit would stay the same, but my attitude would be different.

Allow yourself to feel

Although it’s not helpful to be completely overwhelmed by the news, it is healthy to be moved. Of course, we are going to feel pained when we see some of the headlines dominating our screens at the moment, but we can learn to channel these feelings to be more useful. I am in no way suggesting that we shouldn’t let world affairs affect us but instead, these articles can empower you to do good in your world, not intimidate you into inaction.

Believe your contribution has a value

I honestly think we have a collective responsibility to, at the very least, have a brief understanding of what’s going on in the world. Bad things will happen every day and ignorance to them isn’t helpful to you or anyone else. We can’t control the terrible events going on in our world, but we can control our response.
Sometimes news articles contain figures that leave the scale of the world’s problems seeming too vast to comprehend, let alone begin to tackle. We may feel defeated and believe that we are powerless to make a change and reach and help those who are in the most desperate places on earth. We can’t let ourselves fall into the trap of perceiving our contribution to this world as insignificant. We all have a part to play in making this world a better place, whether by setting up the next innovative charitable initiative or through a small act of kindness towards the next person you encounter.

Cling to His promise

Habakkuk 1:5 ‘I am going to do something in your days that you wouldn’t understand even if you were told’

When being bombarded with bad news, we need to remind one another of the good news, the best news in fact- the life, death and resurrection of Christ. In the midst of the storms, in the midst of horrific images on our screens, we can cling to the image that brings hope to all, the empty cross.
God met Habakkuk’s cries of anger at the state of the world with a promise, a promise of good. He didn’t tell Habakkuk exactly what He was going to do, but he promised to do something.
You too can ask those difficult questions about why God allows so much meaningless pain in this world and just as he did with Habakkuk, He will meet with you and respond.
Be expectant for God to move and transform in the darkest places, in your personal situations and the huge, dominating issues that are so easy to feel threatened by.

Ella Connolly is a tea-obsessed, blog-loving Jesus-follower. You’ll probably find her with a mug in one hand and a book in the other and never without a Taylor Swift lyric for any occasion. Connect with her online at We Are Fearfully Made.
Embracing Singleness
Reflections on Love