When did Christians stop really loving each other?

This issue has been bothering me for some time now. I would like to express that I am writing this as a Christian, someone who believes in God and the Bible wholeheartedly. I am not attempting to belittle Christians, and I do not feel as though this applies to all Christians. However, I do feel as though it is a significant problem.

I will start by addressing Christian dating relationships. Many Christians I have met are focused on one thing: to get married. I have met an endless number of couples who have only known each other for a very short period and have decided to get married. I am at heart a hopeless romantic, and I do believe in love at first sight, and I do believe that “when you know, you know.” I do not believe, however, that these many people are truly in love. The Bible talks a lot about marriage, and abstaining from sexual intercourse before marriage, and what relationships should be like. I do believe in these values; however, I feel that people within the church community have become so obsessed with finding a spouse that they’ve forgotten what real romance is really about.

I will paint the picture for you. All of the single women in my church community jump on a new male visitor like a lion on a deer before they even know what the person is like. Once a Christian couple begins dating, many become married in under a year. What happened to the chase and the excitement? In meeting somebody, and knowing there was no one else for you? Christian couples are marrying now because they feel like that is what they’re supposed to do.

I feel as though I can speak firsthand about this issue because just last year I was engaged to a Christian man in my church. I was the one who first pursued him. He was witty and smart, things that I greatly desired in a man. We dated for almost two years, and during this time, I did not feel as though he was really in love with me, even though I was in love with him. He did not pursue me. He talked a lot about being married and wanting to be married, but I never really felt loved. I had to move away to begin my career where he remained in our hometown to finish school. While we were long distance, he proposed to me. I accepted the proposal because I was hopeful that he was in love with me. However during our engagement he did not feel as though it was worth it to travel three hours to see me, he always had an excuse. When I was dealing with family loss, he did not support me. Eventually, as time went on things got worse, and I decided to end the relationship. I felt as though our relationship was very surface level, and I needed something deeper. 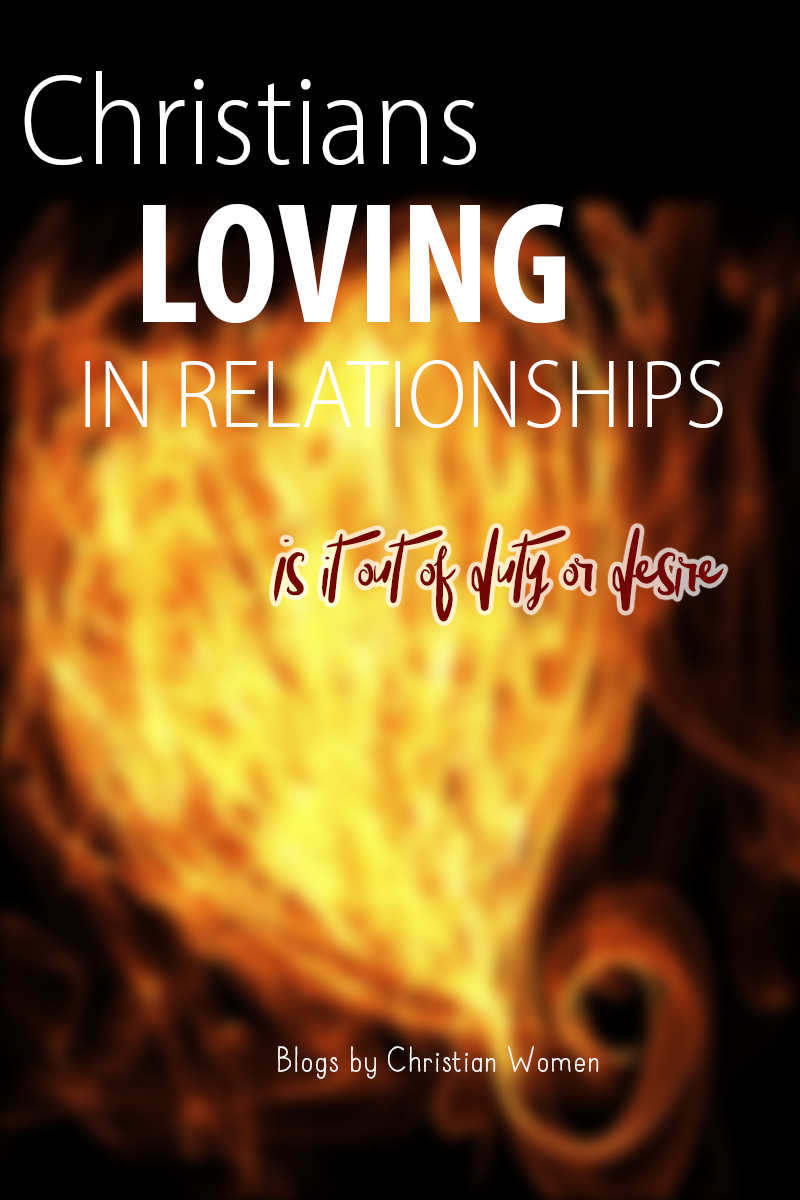 I also feel as though this issue of artificial relationships extends to friendships. After moving to a new town, I begin to be involved in a young adults group. I truly started to enjoy spending time with a girl who was married to the young adults pastor. I would often contact her to go for walks or coffee because I genuinely was interested in getting to know her. She would also invite me to her home, and to go out and do things together. I started to open up with her about my personal life, as she would with me. I was starting to feel as though we were forming a close relationship. However, I began to notice that she was treating all the girls in our young adult group the same way. It then occurred to me that she was inviting me to do these things out of a sense of duty as a Christian leader in the church. I then began to notice that many of her actions were surface level. My theory was confirmed when I had to move back to my hometown since my mom was undergoing major surgery. I messaged her many times to get together before leaving, and she would not return my messages. After moving, she never once asked how I was doing. Since I was no longer a part of her church community, I didn’t matter anymore. This hurt me because I felt like we were forming a real friendship. Most people within the church community are nice, but it feels like no one really cares. What happened to truly caring about your friends?

These are only a few examples of countless experiences I’ve had with other Christians. Being a part of the church community, I want to form genuine and healthy relationships. Although I have some close Christian friends, I feel as though it is rare to meet another Christian who isn’t only surface level nice. It seems as though many Christians are nice and friendly towards one another because they feel as though this is what the Bible commands them to do. It bothers me a lot because these relationships have no substance. I feel as though this is a real problem within the church today, and that people need to start genuinely truly loving each other. Does anyone else feel the same way?  What are your thoughts?

This article was submitted by Jessica.