“The mission was helping people, the reality, however, felt more along the lines of self-punishment,” said the woman with a season of angst displayed on her face. She had set out to do what God placed in her heart and soul–help people, as many people as she could. Lea wanted to be the voice of those who could not find their own. Being a Christian woman, she wanted to stand for what was right and just. She wanted to make the world a better place.

Answering the Call to the Mission

Lea could count the people that had helped her in her lifetime on one hand. Her heart ached for those experiencing tremendous trials and tribulation. Yes, she knew that some of those were brought on by those experiencing them due to the wrong choices they had made in life. Nonetheless, Lea was a very compassionate woman and always said she could feel the pain of others, see it in their eyes, hear it in their voice, and notice it in their walk. The pain was just excruciating to them and her.

For the longest time, Lea isolated herself from others because she had no idea how to cope with the pain, disappointment, and strife in life. Then, one-day Lea experienced a personal tragedy that changed her. It changed her on the inside in the depths of her soul. This woman felt God’s words to her reverberating over and over, not just in her mind, but throughout her whole body. She felt as if she had to do what she was instructed, there was no hiding from it, no fighting it. His will be done! 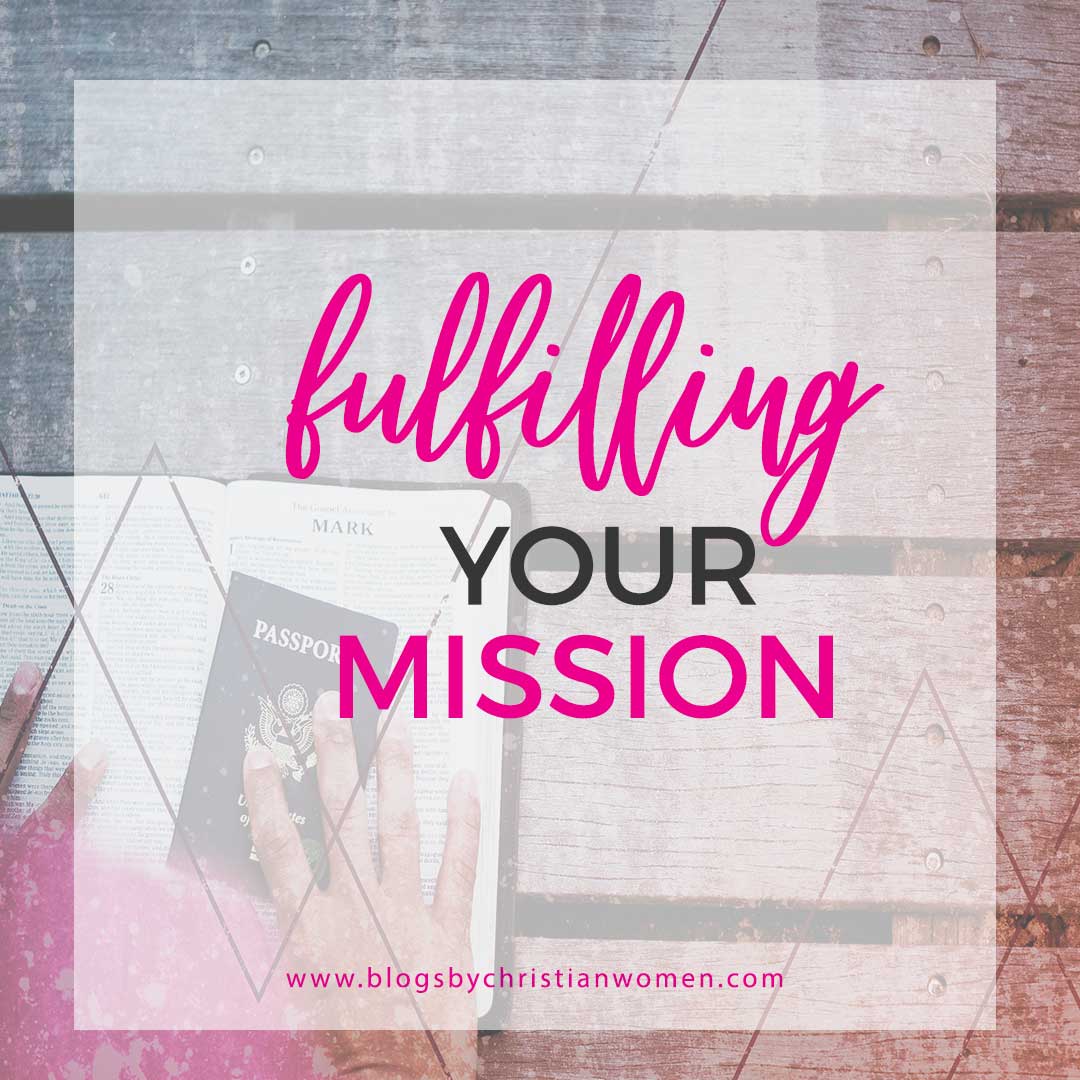 Doing What is Right

So, Lea set out to be that voice. She talked, listened, pitched in wherever possible. With renewed enthusiasm, Lea raised money, collected clothes, bought food, gave food from her pantry, and even gave from her wallet any time she could. Lea gave in every way possible, all the while she kept her kindness quiet. It was not for notoriety.

“So whoever knows the right thing to do and fails to do it, for him it is sin.” James 4:17

When the Mission is Painful

Then, one day while she was standing up, being that voice, someone that she thought would listen with reason, did just the opposite. Hurt and confused, Lea began to question if what she was trying to do was really the right thing.

Was this really what God had told her to do?

Did He mean for her to be put through all this hurt in her efforts to help?

One question led to another and another. Could this be punishment for something she had done wrong in her life?  Although she knew there were many mistakes and any or all of them would have probably deserved such punishment,  she also knew she had asked for God’s forgiveness and she believed she had been forgiven because God truly is a loving, forgiving God.

“Behold, we consider those blessed who remained steadfast. You have heard of the steadfastness of Job, and you have seen the purpose of the Lord, how the Lord is compassionate and merciful.” James 5:11

Staying Committed to the Call

After thoroughly examining every possible answer to each of her questions, Lea came to a conclusion.  If Jesus could be put through the torture He endured on this earth in His short years here, she could surely hold up and hold as well. And, so what if she got her feelings hurt? She still made her voice heard and actions were taken to benefit those in need. Her mission was accomplished. A little emotionally bruised and battered, she got back up on her heels and looked for her next cause, her next unspoken need.

Lea’s story is not unique, there are many of God’s workers trolling this world each and every single day. Her story offers support to those who go out day after day trying to help make this world better. It’s hard! This is a self-serving, sacrificing others world today.

Sometimes, you are the voice for people who could care less that you are helping them. Other days, you are their only light in utter darkness and they appreciate you more than you will ever know.

But, if you are serving others for notoriety, take a lesson from Lea.  Work for God for He knows the light that He has placed inside of you as He knew you before you were even born. Notoriety will not get you through those pearly gates, but selfless acts of charity are truly one of God’s greatest blessings.

“Before I formed you in the womb I knew you before you were born I set you apart; I appointed you as a prophet to the nations.” Jeremiah 1:5 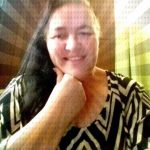 Belinda happily married for 21 years is a mother of four, stepmother of 2, and Nana to 13 beautiful little Angels. Her profession is being an Office Manager. She has a great passion for writing and spreading the word of God. She has many hobbies, one of which is helping others fulfill their career goals.