At the age of 18, I had an agent in Hollywood and was on track to be another small, blonde actress. It was my dream, my hope, my only goal in life. Finding an agent took one interview. Driving to studios for various auditions was a bit more difficult because I am, and always will be, geographically challenged. In 1980 there was no GPS.

My father was an American Baptist Minister. Being a pastor’s kid meant that when the doors of the church were open, we were there. I knew how the church functioned and which keys opened which doors. I can’t say much went on with my personal faith. I knew how to smile and be polite and eat odd food when invited over to parishioners homes for dinner. Manners were most important.

One day, my father called and said there was a group of Christian actors going to Israel to perform a Nativity Play and a Passion Play. They needed one more woman. As aforementioned, my faith was as solid as a vapor, so I asked him where Israel was.

After saying, “Sure, why not?” Life moved quickly. Within one day I had a passport (unheard of), within two days I had two packed suitcases with everything I would need to live in a foreign country for six months (false).  Within three days my brother threw a surprise goodbye party (fun), and on day four, I was sitting on a 747 bound for Jordan, then to Israel. 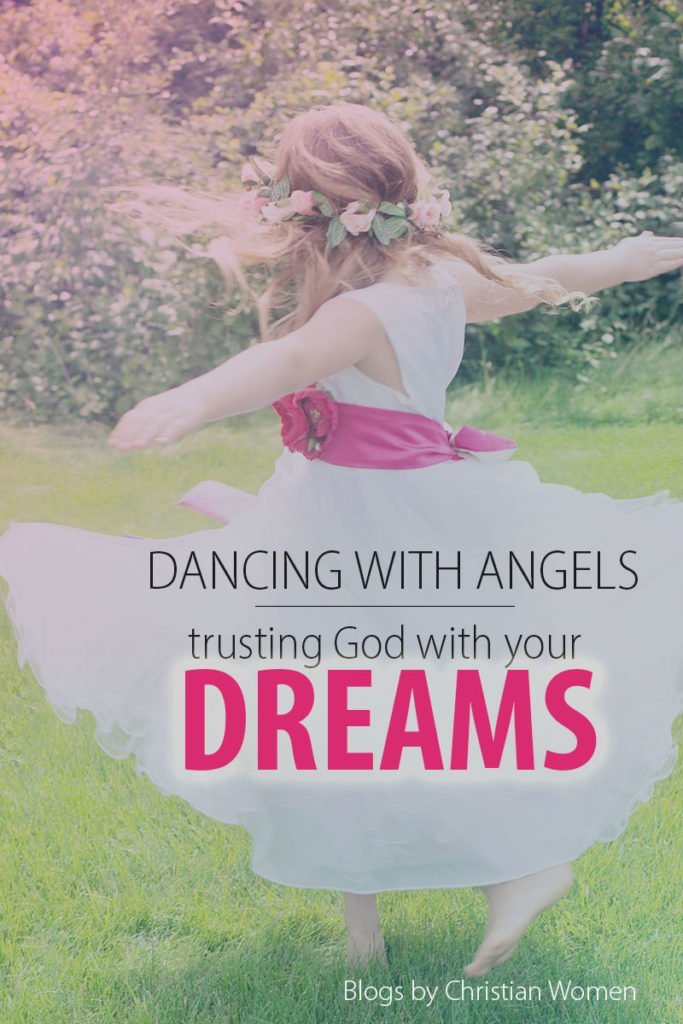 My mother had just put her 18-year-old daughter on a plane from Los Angeles to Israel for a six-month stay. That was all she knew. When she looks back at that time, she says it was the Holy Spirit that kept her from asking questions, or there would be no possible way in the world she would have put me on that plane. Thank God.

I met nine American strangers when I finally got to Jerusalem. Our director, Francisco de Araujo, was a small man with crazy white curly hair, which his fingers regularly ran through. He was artistic, visionary, and created two plays that changed lives. Mine was one of them.

Over the course of six months, our small group became very close. We experienced things like being robbed, bombs going off in the Old City of Jerusalem, an education about differing cultures and religions living side by side. We ate waffles covered in ice cream. We walked the streets with Bibles opened and read the names of the places where we stood in the pages of the Gospels.

I had many roles in each of our plays. But in the Nativity Play, performed on the hills of Bethlehem, I played the role of an angel. The blonde hair was one stereotypical reason I received this part. All the other smaller angels had the blackest of hair and chocolaty brown eyes. They were Christian Arabs hired to perform, and they were absolutely beautiful. I danced with angels in Bethlehem.

Six months in Israel, with more experiences than there is space to tell here, brought me to LIFE. Real life. When we all departed for our different homes, I flew back to Los Angeles and told my Hollywood agent bye-bye. I enrolled in College, then in seminary. I had lived the most fabulous story of Jesus Christ, from his birth in Bethlehem to his gruesome death and resurrection in Jerusalem. I wanted to tell that story with my life. It was my dream, my hope, my only goal in life. I wanted to make the story of Christ artistic, visionary, and creative. I understood why Christianity could be boring as dirt, and also how it could light someone on fire with Holy Spirit joy and excitement.

I have been a pastor for 23 years. I write fictional books about a young, small, blonde pastor going into her first church as a 26-year-old. I write about “Pastor Maggie” because I don’t find many female clergy stories in this world. I also don’t like how clergy are often portrayed in Hollywood, etc. Maggie is clumsy, impetuous, lacking life experience, and loves cats a little too much. Her church is full of people who may or may not have similarities to hundreds of parishioners I have served over the years.

I would love to share more of my story with you. And I would love to know your story of finding God, growing in faith, living within struggles and joys.

It’s the collision of our stories that make reality more powerful than anything Hollywood puts together. And it’s the way we dance with angels each and every day. I’ll meet you on the hillside.

Article submitted by Barbara Edema. Connect with her online at www.barbara-edema.com.