We’ve all probably heard of how God is great at turning negative situations into lessons or blessings that work for our good. So, what about those times when the opposite seems to happen?

You gain a close friend, and then the relationship becomes toxic. You get that dream job, but then it starts to really run you ragged. What about when you get a gift and it turns back to bite you? Is that from God, too?

Well, it can be. God’s ways and thoughts are higher than ours. But I want to take a look at something else. Sometimes it’s not God, but the enemy, or even ourselves.

Have you realized that in everything he does, the enemy tries to be like God?

Of course, he doesn’t have that power, but he does his best to get as close as possible. If you remember, that’s what got him in his position in the first place- thinking he was equal to or better than God (Isaiah 14). The Bible describes Jesus as a lion (Revelation 5:5). In contrast, the enemy “goes around like a lion” (1 Peter 5:8). God has angels, the devil has demons. He can try to copy God all he wants, but he’ll never be able to match God. The bottom line is that the enemy is the best at bluffing. A lot of his “power” depends on our believing his lies

God tells us we are loved, cherished masterpieces.

The devil tells us stuff, too- that we’re trash, that we’re unworthy of love, that we messed up too badly. The enemy’s words, at face value, simply do not carry the same amount of strength as God’s, however, because they’re not based in truth. The thing is, though, they’re often based in our own pre-existing anxieties. Whereas God’s word and truth can penetrate and transform our hearts and mind, the enemy is restricted to looking for a way to sneak in. 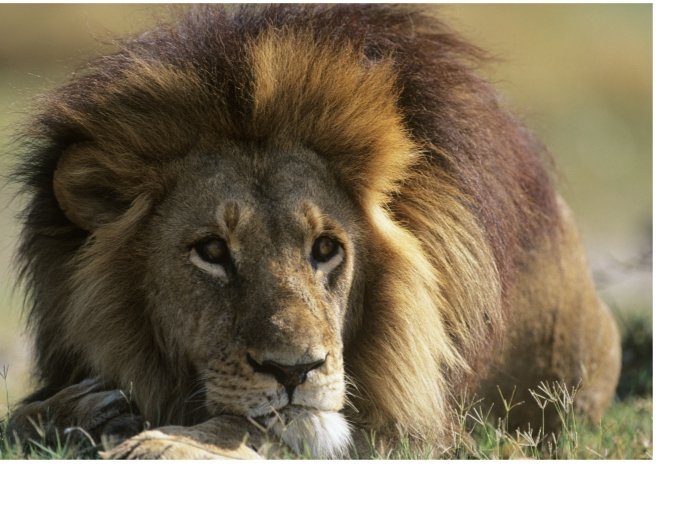 I think a lot of times we forget how well-versed the enemy is on biblical matters.

It’s not like he doesn’t know God’s word or His power. He was one of the top angels back in the day, graduated top-of-his-class from Kingdom State University. Satan knows his limitations. So why doesn’t he just give up? Because he doesn’t have to beat God to win. (He can’t do that anyway.) He just has to convince you that you’re beyond repair, or that God is limiting you, or that you deserve to do whatever feels right. Anything to get you to step in his direction.

God can draw us to him (John 12:32), and although sin can be enticing, Satan does not have that same pull power. The Word says nothing can pull us out of the gravity of God’s love (Romans 8:38). Because of free will, though, we do have the agency to exit on our own. The enemy knows that if he could just get us to exercise that agency, he can get us. He “goes around like a lion.” The rest of that verse is, “seeking whom he may devour”.

So, when he sees a flourishing friendship, the enemy might begin to try twisting it. He whispers thoughts of insecurity into our minds, making us question our friends. He nudges us to push boundaries meant to remain in place, scatters seeds of toxicity, causing weeds to grow and stifle the flowers. 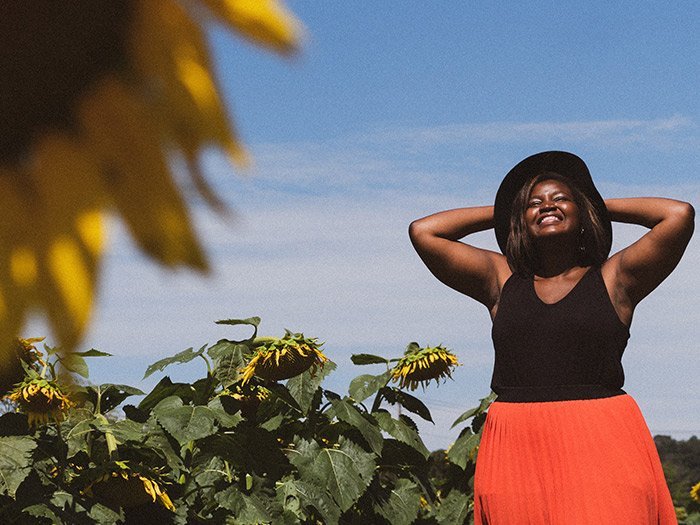 Have you ever weeded a garden? Sometimes it’s hard to tell what is a weed and what is a flower. I would believe that that’s a survival tactic of the weed, to blend in so as not to get plucked, all the while sapping the nutrients meant for the flowers.

It seems like the enemy works this way, too. His weeds aren’t always that obvious, especially not at first. Then, when we finally recognize the takeover, it’s overwhelmingly widespread.

We get the dream job and the enemy nudges us to compromise in ways we wouldn’t in lesser positions. We refine our gifts and Satan pushes to our attention lucrative ways to use the gifts, ways in which God has not planned.

You might have noticed a common theme in the past section. The enemy doesn’t push or drag us. He doesn’t force us or hold a gun to our heads. He speaks, he whispers, he plots and plans. Satan doesn’t have the power to make us do anything. God has that power (though he graciously often yields to our free will), but the evil copycat does not. We don’t have to do what the enemy wants. We don’t have to listen.

It’s overwhelmingly easier said than done, but it’s true. We don’t have to believe the lies. That’s the issue, though. Often we fall to these beliefs simply because we don’t know the truth. We know what we feel and we know what we hear, and when those match up (like they often do, to our detriment), we accept it as reality.

When we do this, we let insecurity and toxicity infest our relationships, we let pride grow and choke out our gifts. We invite rain clouds to block out the shine of our blessings.

God gifts us so that we may grow closer to Him and glorify Him. When we become so preoccupied with the gift that we forget the giver, though, we become vulnerable for devouring.

There was an episode of Spongebob called “Hooky”, where Mr. Krabs told Spongebob and Patrick that it was not safe to play on the fishing hooks. The metal pieces looked like swings and even came with attached bits of food, but they were traps. The latter two, of course, did not listen, and eventually became caught on the fishing line. Spongebob eventually runs to Mr. Krabs, hook-in-trousers, and begs for help. Mr. Krabs jumps into action, and although Spongebob suffers some mild public humiliation, he makes it out alive.

If you know the show, you know Mr. Krabs is not exactly a first-prize role model, but this scene kind of helps me to picture how God fights for us even when we get ourselves into trouble. Even when we entangle ourselves in the fishing lines of lies and become “hooked”. We tell ourselves that God is angry with us, too angry to save us. The enemy’s words reinforce that, and we end up spending more time on the hook than we have to.

A major thing we can do for ourselves to avoid the twist is to learn the truth.

And I mean really learn it. The Bible says to write the words on our heart (Deuteronomy 11:18), so that when the enemy comes to us with something that sounds believable but is not of God, we may be able to identify it. We do ourselves a disservice when we stray from Him when we believe Him to be angry or unforgiving. When we realize that his boundaries are not prison bars but a security fence, it changes things. It untwists things. 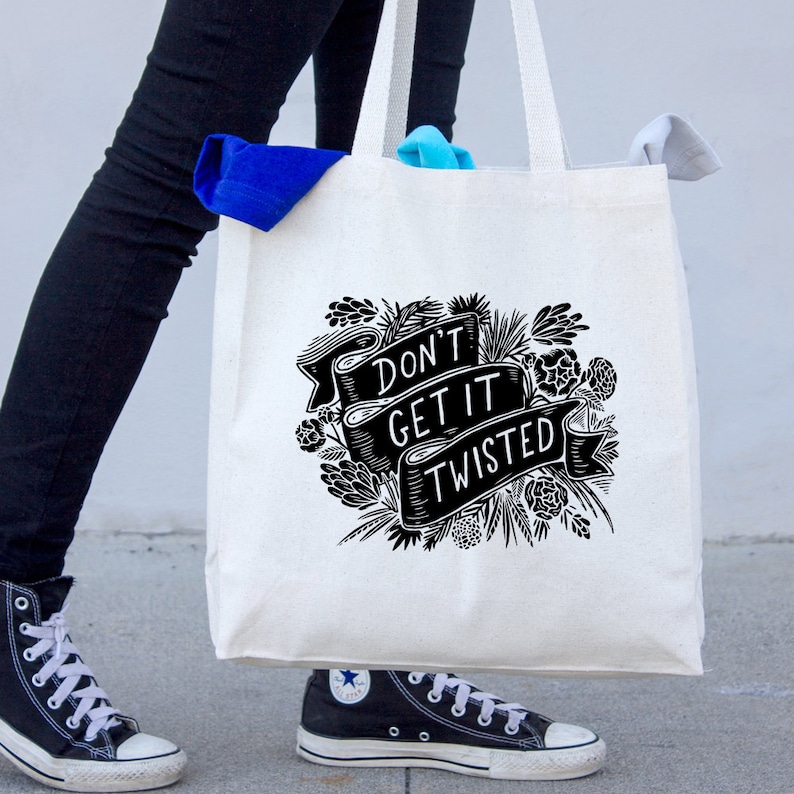 The enemy says things like, “here, just try a bite.” But the truth is that sometimes that bite is actually bait. The good news is that we don’t have to take it. God has prepared a whole feast for us (Luke 14:15-24). When we remember this, the bite loses all flavor. We are not bound to captivity, rather we have been made completely free (Luke 4:18).

We don’t have to succumb to the enemy’s twisting when God has already made our paths straight (Proverbs 3:6).