Why are you crying, mommy?

It is easy to sacrifice things for yourself, but it is a whole different story when you have to not give your children what they love because of the sacrifices you have made. Sacrifice is hard, and it can be painful. 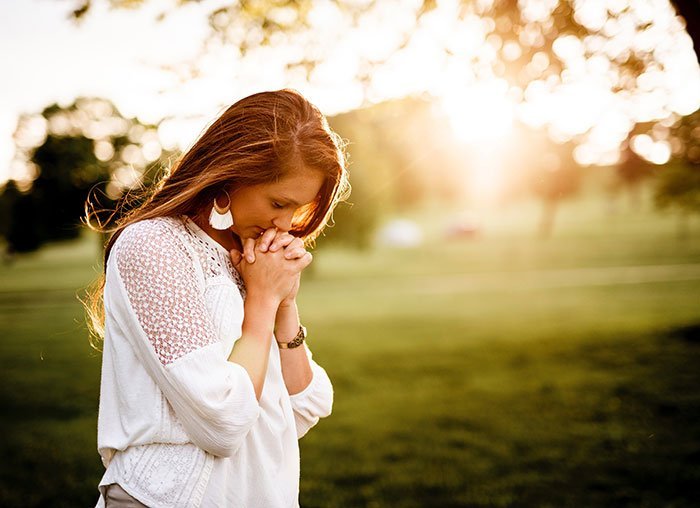 Have you ever felt like you were literally a sacrificial offering to God?

Yeah, me too. It can be uncomfortable. There have been times when I literally feel like I am on the altar and about to be slaughtered, and hoping that God will come through with that lamb He promised to Abraham.

God tested Abraham by asking him to take his beloved son, Isaac, to a place in the land of Moriah, and sacrifice him as a burnt offering. Now, this is the son that Abraham waited a long time for. And now God was asking him to give up this gift? This promise? Scripture doesn’t record Abraham’s full reaction to what he must have been feeling, only that he was obedient to do so.

As Abraham heads to a mountain in the land of Moriah, Isaac questions his father to where the lamb was for the burnt offering. Abraham assured his son that God would provide a lamb for them.

And Abraham lifted up his eyes and looked, and behold, behind him was a ram, caught in a thicket by his horns. Genesis 22:13

Now, here is Abraham preparing the altar with wood, and then binding Isaac to it. He took a knife, about to slaughter his son when an angel of the Lord comes and tells Abraham not to lay a hand on the boy. Abraham looks over and sees a ram caught in the thicket by his horns. He then called the place “the Lord will provide,” because “on the mount of the Lord it will be provided.”

Did you ever catch that when reading this in scripture? That Abraham believed for the lamb but got the ram? Since then I had just thought that when Abraham said that God would provide the lamb, it was a foreshadowing of Jesus and that the ram was just what He supplied at the time. But friends, this was a foreshadowing but in a deeper way than I imagined.

Why would God provide a ram and not a lamb?

You see a ram is a lamb. A ram is an uncastrated male sheep, a lamb. A ram is said to be the strongest of the herd and is known for protecting its herd as well. So God did provide the lamb, the strongest Lamb. The One that would be caught by its horns because of the crown of thorns placed on His head as He was heading to His altar, the cross.

To offer your life as a living sacrifice there has to be a level of trust to the One that you entrust your life to. Kind of like Abraham’s faith in God, even when what God was asking may have seemed impossible.

There are times that I am pretty tired of being a living sacrifice, because of the level of trust I have to have in what is unseen. I was in church a couple weeks ago, and the band sang “New Wine.” There are times when I want to throw myself on the altar as an offering because of the trust and faith I have in Jesus. This was not one of those times. I didn’t’ want to sing. I knew the weight of the words and I didn’t really want to sing it or pray it.

Really think about that for a moment.

And now think about why you would run from the commitment and sacrifice you made to follow.

Satan will always attack your sacrifice. And why wouldn’t he? He doesn’t want you to advance the Gospel. He doesn’t want you to be obedient. He wants to make you believe it isn’t worth it. He wants to make you think that following Jesus shouldn’t be so hard. He wants you to believe that you heard the call wrong, because of all of the mountains in your way. He wants you to run because the sacrifice is too much to bear. He will get you to question the Truth, and make it seem like disobedience is good. And he will make you believe that you are unlovable and unworthy of the path He has before you so that you will hide from His unfailing love instead of running into the arms of His faithfulness and grace. 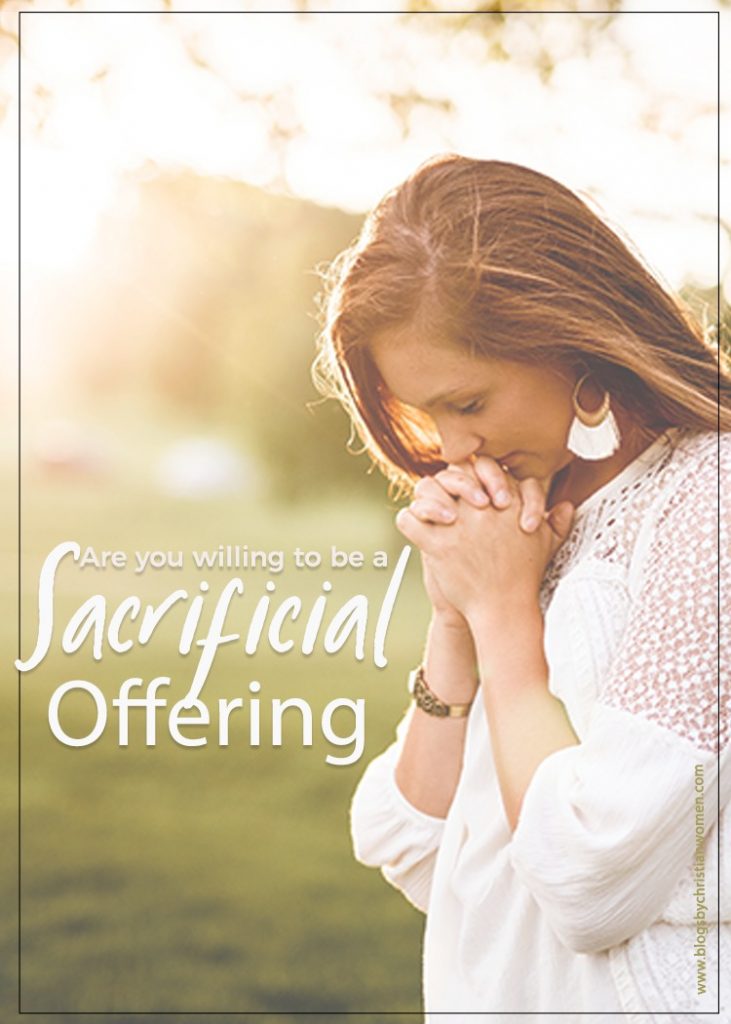 So, let me repeat this…

Satan will always attack your sacrifice. He wants you to believe that God won’t come through with His promises and that the lamb won’t be provided.

Beautiful one, He knows the sacrifice is hard. He also knows the cost of sacrifice. God provided the Lamb that was strong enough to carry the sins of the world when dying on a cross. He was also strong enough to overcome the grave. Because Jesus was and is the strongest lamb. He is the One who overcame the cost of sacrifice, to give us more than we can ever think to ask or imagine.

He is the One whose promise didn’t end in sacrifice. Truly the sacrifice was the beginning. May we always be following Jesus in obedience, knowing that He indeed will provide as the strongest Lamb.

What do you need to lay at the altar, so He can provide the promise?

How to Plan for Parenting With a Disability
A Receiving Spirit